Declining sales was the trend across all major markets in the BC real estate sector to start the summer. The Fraser Valley was impacted the most in June as the region saw a decrease of 43.5% in sales when compared to June of 2017. Kamloops felt the smallest impact with sales declining 11.4% over the same period. Prices continued to increase for the Fraser Valley, Victoria, Kamloops, and the Central Okanagan, while in Greater Vancouver the benchmark detached home price fell 0.5% compared to 6 months ago; however, the benchmark price across all residential properties has increased 9.5% since June of 2017 due to the strong condominium and townhouse markets. The supply of homes in Metro Vancouver hit a three-year high as sales dipped below historical averages in June.

An RBC report says that housing affordability in Canada worsened in the first quarter, after the first decrease in a quarter in two and a half years. The report highlights the “crisis level” in Vancouver where the share of median household income required to cover mortgage payments, property taxes and utilities in the Greater Vancouver Area reached 87.8%, an increase of 9.5% from the prior year. The report notes that the expected increase of one percentage point in the Bank of Canada’s overnight rate by the first half of 2019 is poised to further impact housing affordability.

The CMHC recently published the findings of a study examining the escalating house prices in large metropolitan centres. The study found that 48% of homebuyers in both Vancouver and Toronto spent more than they had budgeted to buy their home, while only 24% of Montreal homebuyers did the same.

68% of survey respondents in Vancouver said they believe foreign investors have a lot of influence on driving home prices higher while in Toronto that figure was 48%.

The Attorney General for B.C. announced that the province will be conducting an examination of money laundering linked to the real estate industry including the housing market.  Specifically, the investigation will look at developments, mortgages, and both commercial and residential property sales.  Peter German, who just completed and presented a similar report on the gaming industry in BC, will author the new report and predicts this new study will be a “larger beast to tackle” as real estate drives the economy in BC, while gaming has had less of an economic impact.

The British Columbia provincial government is taking steps to end some of the anonymity within the real estate market. Finance Minister, Carole James says a new, publicly accessible registry is being created that will identify the owners of real estate in the province. The government hopes that the registry will improve transparency and help ensure owners pay their share of taxes. James says that the registry will help end the hidden ownership of real estate investors using numbered companies, offshore and domestic trusts, and corporations. 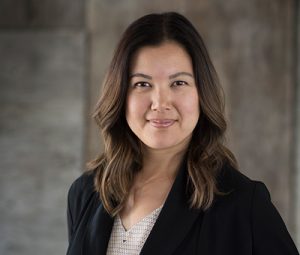 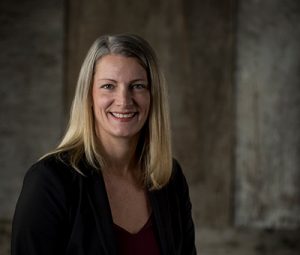 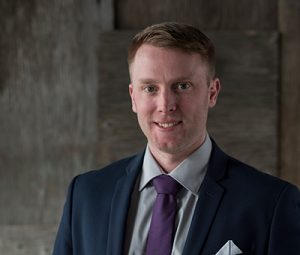 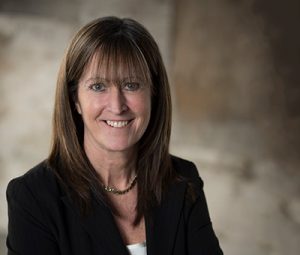 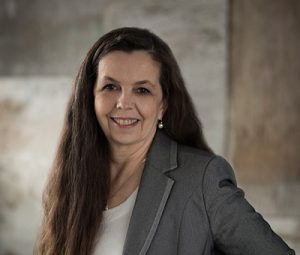 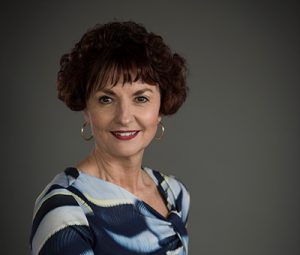 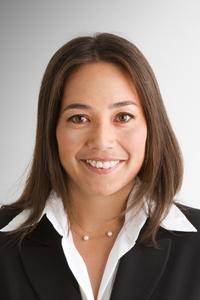 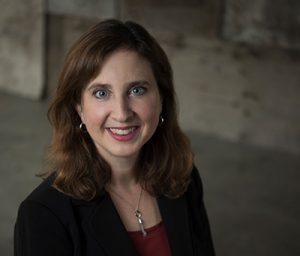 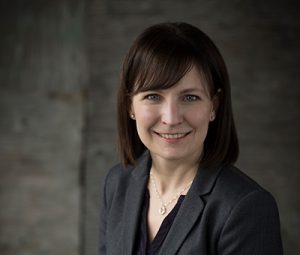